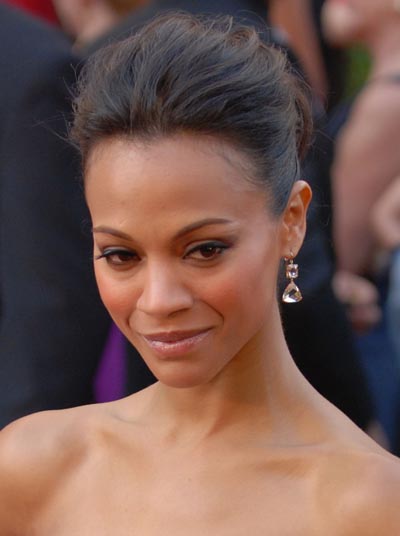 Hashimoto’s is an autoimmune thyroid disease. Autoimmunity is a condition in which the immune system attacks and destroys body tissue, in this case the thyroid gland. It is one of the most common autoimmune diseases, affecting an estimated more than 23 million people.

The thyroid gland governs metabolism in the body and produces thyroid hormones, which are needed by every cell in the body, including brain cells.

This is why a thyroid disease such as Hashimoto’s causes a person to gradually lose function, feel run down, lose brain function, and find it impossible to lose weight (although not in Saldano’s case.)

When asked about her Hashimoto’s hypothyroidism diagnosis, Saldano said, “Your body doesn’t have the energy it needs to filter toxins, causing it to believe that it has an infection, so it’s always inflamed.”

This is an unusual and narrow explanation for autoimmune diseases such as Hashimoto’s.

Research shows multiple factors play into the development of an autoimmune disease, including:

In a nutshell, rarely can we point to one defining trigger of autoimmune diseases such as Hashimoto’s hypothyroidism. Typically, a person experiences a number of chronic health issues that go undiagnosed until the overburdened immune system tips into an over zealous attack on the body.

What Saldano is doing right for Hashimoto’s

Although her explanation for Hashimoto’s hypothyroidism may be a bit off base, Saldano otherwise puts forth some good lifestyle examples.

For starters, she follows a gluten-free and dairy-free diet. Studies link these foods with autoimmunity, including Hashimoto’s hypothyroidism.

She also talks about the stress reducing techniques of not being too hard on herself and surrounding herself with the support of loved ones.

How to find out if you have Hashimoto’s

Hashimoto’s hypothyroidism often goes undiagnosed in the conventional health care model. This is because doctors often only test for TSH (thyroid stimulating hormone) to prescribe medication.

About 95 percent of hypothyroid cases are due to Hashimoto’s. It’s important to check for TPO and TGB antibodies, which tell you if you have autoimmunity. Managing Hashimoto’s goes far beyond using thyroid medication as you must work to balance and regulate the immune system so it stops attacking the body.

For more information on identifying and managing Hashimoto’s hypothyroidism, contact my office.