Why Your Negative Gluten Test May Be Wrong 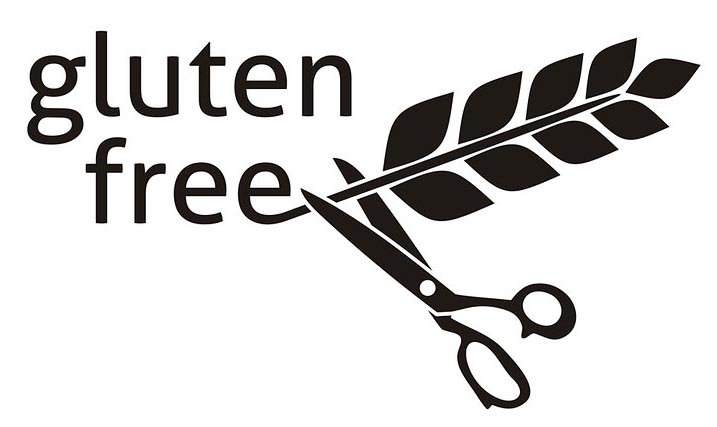 If you tested for whether gluten might be behind your chronic health issues but a blood test came back negative, are you wondering, “Now what?”

Although it’s possible gluten may not be a problem for you, there’s a high probability that test result was inaccurate. Conventional testing for gluten sensitivity misses many important markers and can give you a false negative result. As a result, you may be told gluten is not an issue when in fact it is provoking your autoimmune disease or chronic health condition. Gluten has been linked in the literature to 55 diseases so far, most of them autoimmune.

Fortunately, newer testing has been developed by Cyrex Labs to catch the cases of gluten sensitivity that conventional testing misses.

Standard blood tests for gluten sensitivity have less than 30 percent accuracy rate. Gluten has to have significantly destroyed the gut wall for blood testing to be effective. In many people, gluten damages other tissues in the body, such as neurological tissue.

Current tests only screen for one component of wheat, alpha gliadin. Yet people can react to at least 12 different portions of the wheat protein.

In some people, other foods such as dairy can trigger a gluten-like immune response because the body sees them as one in the same. This is called cross-reactivity. Conventional doctor’s offices do not screen for this.

Standard testing only looks at the response of one set of immune cells. If those cells are depressed due to immune exhaustion, results could be inaccurate. More thorough testing compensates for immune depression by testing a variety of immune cells.

Gluten damages more than the gut

Standard testing also only looks at whether gluten sensitivity is destroying gut tissue. However, in many people, gluten does not cause an immune reaction in the digestive tract to the same degree it does in the brain or in the skin. In fact, most people are affected neurologically by a gluten intolerance. Fortunately, we now have ways to screen for that.

Which part of wheat do you react to?

Gluten sensitivity isn’t as cut-and-dry as once thought. (Also, the word “gluten” is technically incorrect as “gliadin” is the portion of wheat that triggers an immune response.)

Wheat is made up of more than 100 different components that can cause a reaction, not just the alpha gliadin component most tests use.

Other parts of wheat that can cause gluten sensitivity include different forms of gliadin besides alpha gliadin, the portion of wheat found in whole wheat, the sticky portion of gluten, wheat that has been altered through industrial processing, and wheat opioids — substances produced during the digestion of wheat that have additive properties similar to opiates. People with a wheat opioid sensitivity may go through severe withdrawals on a gluten-free diet.

In addition to comprehensive gluten sensitivity testing, Cyrex also tests for the following: foods that cross react with gluten, damage that gluten can cause to your gut and your brain, and autoimmune reactions (when your immune system attacks and destroys body tissue) that may have gone undiagnosed yet cause chronic symptoms. For more information about advanced immune testing, contact my office.