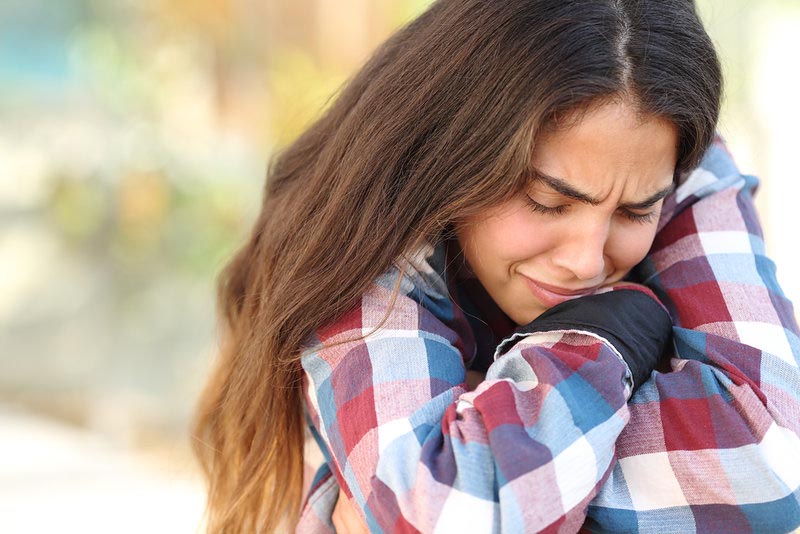 When we think of attention deficit hyperactivity disorder (ADHD) we think of the boys — they’ve received the lion’s share of diagnoses and attention. But turns out we’re focusing on boys’ symptoms, leaving a lot of girls in the dust with their symptoms and very bad outcomes in adulthood.

While boys act out and are hyperactive, ADHD in girls expresses itself more as disorganization and inattentiveness.

Symptoms include a tendency toward daydreaming, trouble following instructions, and making careless mistakes.

These symptoms can lead to feelings of shame for girls who feel the pressure to perform. They see these symptoms as personal flaws instead of a neurological condition.

Sadly, this continual sense of failure can lead to anxiety, depression, low self-esteem, eating disorders, and a four to five times greater risk of self-harm and suicide.

These girls are more likely to have fewer friendships and get into unhealthy and abusive relationships that mirror their inner lack of self worth.

Girls tend to develop ADHD later than boys and it can get worse as they get older. Many don’t get diagnosed until adulthood and spend their lives trying to manage it on their own and feeling shame about it.

Missing the cues of ADHD in girls

The diagnosis of ADHD in girls has increased 55 percent in recent years, compared to 40 percent for boys. Despite this increase, many girls still go undiagnosed (while there is over diagnosis of boys).

This is because the symptoms of feeling unfocused and disorganized lead to depression and anxiety. As a result, girls miss out on services that may help their symptoms in childhood and instead are prescribed anti-anxiety and antidepressant medications, which can exacerbate symptoms of ADHD. Many doctors also believe girls can’t get ADHD.

As women take on careers and raising children, masking their symptoms of ADHD can become more difficult.

The researchers found that adult women with high IQs and ADHD suffer from constant feelings of being frantic and overwhelmed trying to manage day-to-day basics. Adult women have become the fastest growing users of ADHD medications.

With any neurological disorder, including ADHD, we always seek to support the brain as much as possible. This can mean looking at foods that are inflammatory to the brain (gluten is a primary one) and gut health, another known link to brain health. For more advice, please contact my office.