If you have autoimmunity you need to look at leaky gut

One of the primary things we look for when someone has autoimmunity is leaky gut, a condition in which the intestinal wall is damaged, as it is usually a key factor. Autoimmunity is an extremely common disorder today in which the immune system attacks and destroys part of the body. Common autoimmune disorders include Hashimoto’s hypothyroidism, type 1 diabetes, rheumatoid arthritis, psoriasis, celiac disease, multiple sclerosis, and vitiligo. However, there are many more.

What is leaky gut?

Leaky gut, a condition in which inflammation damages the intestinal wall and makes it overly porous, creates a hyper inflammatory state in the body that can predispose one to autoimmunity. Also known as intestinal permeability, it has been shown to play a role in triggering and exacerbating autoimmunity.

Leaky gut is still a relatively new concept. Science once believed the digestive system’s only role was to digest foods and absorb nutrients. Now we know it also serves as barrier between the outside world and the inside of the body, and that it is home base to the immune system.

When you consistently eat foods that are inflammatory (junk foods, sugars, foods to which you are sensitive), are exposed to infectious yeast and bacteria, live with constant stress, take certain medications, or drink too much alcohol, the integrity of the gut and the immune system breaks down. As a result, the immune system becomes hyper zealous and can begin to attack the body, creating autoimmunity. 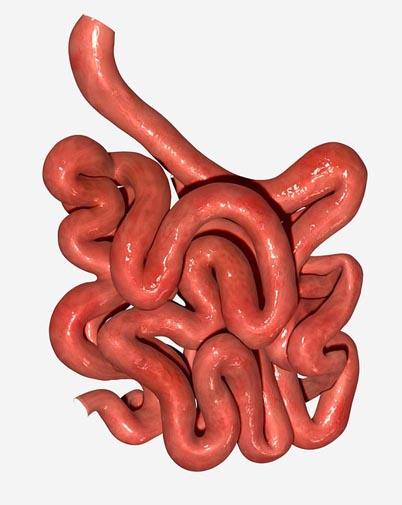 Now that researchers have established the role of leaky gut in autoimmunity, they suggest we can slow down the autoimmune process or even send it into remission by repairing a leaky gut wall. Repairing leaky gut prevents undigested foods and other foreign invaders from escaping into the bloodstream where they trigger the immune system. When you are dealing with autoimmunity, you do not want to give the immune

system a reason to be activated unnecessarily. If every meal and snack you eat contains a food that activates your immune system, you are keeping inflammation alive. An anti-inflammatory diet and repairing leaky gut are key to managing your autoimmune condition.

However, many people with leaky gut have no gut symptoms. Instead, they may have problems with their joints, skin, lungs, mood, brain function, or fatigue, depending on how inflammation affects that person.

Sometimes autoimmunity itself causes leaky gut as it creates chronic inflammation that can damage the gut wall. This is particularly true in the case of autoimmunity to gut tissue, which may cause symptoms of irritable bowel syndrome.

In these cases it’s especially important to follow a leaky gut diet and to focus on nutritional compounds that dampen inflammation. Ask my office for more information.